Cancer is the uncontrolled growth of abnormal cells in the body. Cancer develops when the body's normal control mechanism stops working. Old cells do not die and instead grow out of control, forming new, abnormal cells. These extra cells may form a mass of tissue, called a tumor, however cancer of blood cells such as leukemia, does not form solid masses.

Cancer is not contagious, but it can spread from one part of the body to other parts from the tumors, called malignant tumor. Other type of tumor does not spread, invading the nearby tissues.

Symptoms depend on the type of cancer. Initially there are no symptoms but sometimes there is a lump or swollen lymph nodes. Later stages symptoms may include:

Biopsy of the affected area by taking a small section of tissue and testing it for the abnormal cells.

Find Us On the Map 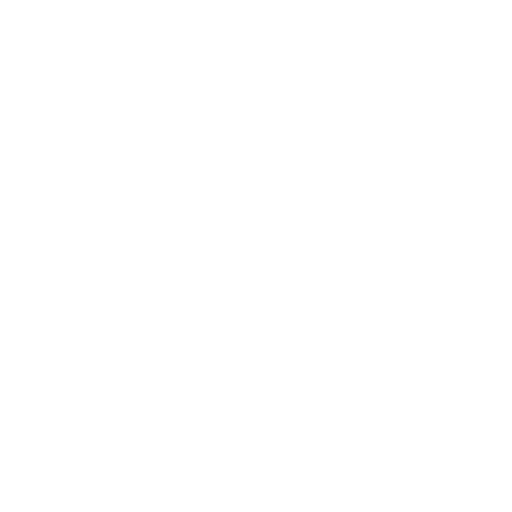 Call for any appointment

Get in touch with Us!

RMI Teaching Hospital and RMI General Hospital are 500+ bed facilities located at the gateway of the historic Khyber Pass in Peshawar. It is the largest and most modern tertiary care private hospital in the province. The hospital has made available some of the latest equipment in various specialties as well as highly qualified and caring staff

Get in touch with Us!